To attain ultimate power, Travelers must unlock the hidden potential of the Godhood artifacts and use them wisely against their foes.

Each Godhood artifact contains the power of a God, only by mastering its power can players hope to reach their full potential and unleash devastating abilities on the battlefield.

With the Enhance button now featuring a new Godhood option, players have the ability to push their teams to new extremes.

3 Godhoods are available to equip, each with their own unique bonuses and special abilities.

Equipping the GodhoodEach character can equip the Godhood of their choice from the Party screen. The Godhood artifact you equip to each character will affect their stats and abilities in battle so choose carefully based on their role within your team.

The Godhood Skill which summons the respective God to fight alongside you in battle is a party-wide effect which must be selected independently of the individual character artifacts.

Tips & Tricks-Godhood ultimate skills are set party-wide rather than individually.-Equip your allies with a Godhood suitable for their role on your team.-The Godhood equip screen is below the EXP Bottle on the Party screen.-The Godhood enhance screen is reached via the Enhance button.-Be sure to play Astral Conquest to upgrade your Godhood artifacts efficiently. 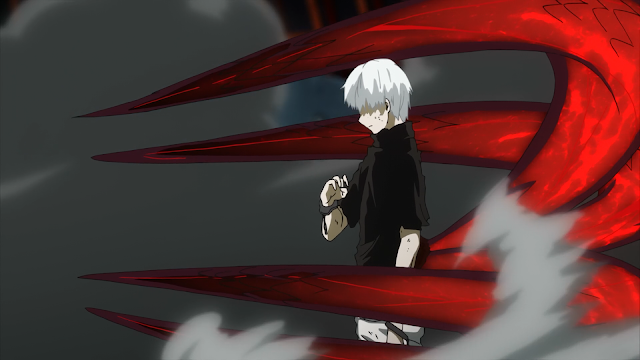 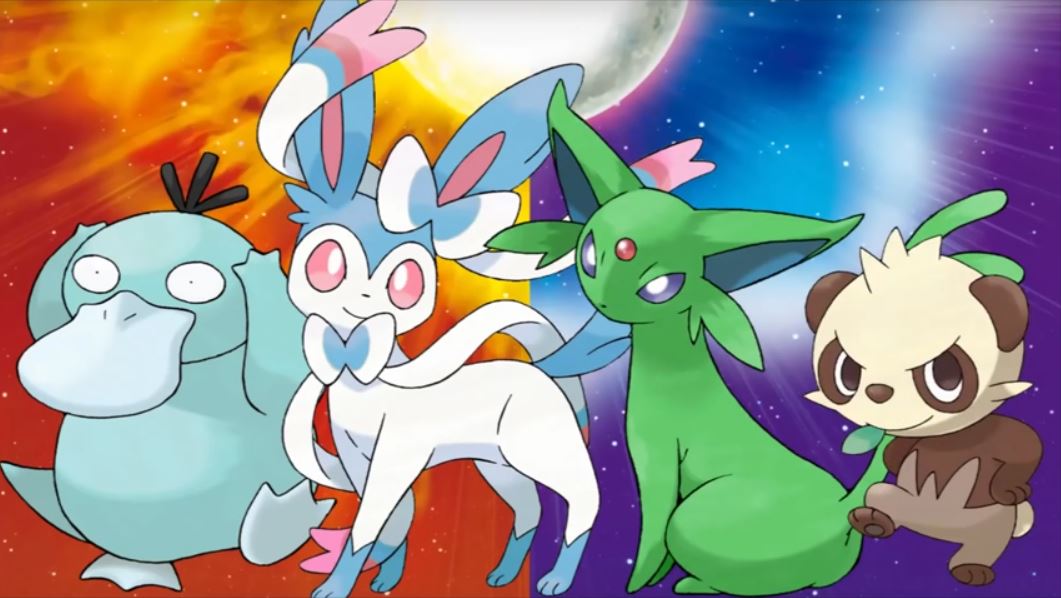 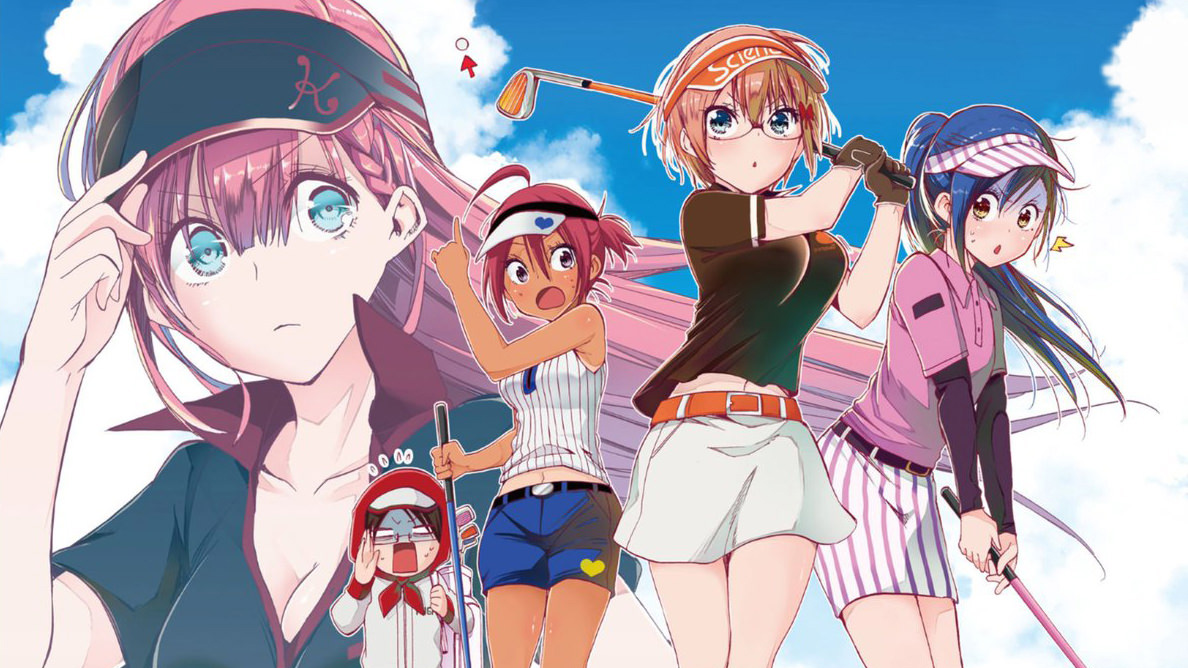